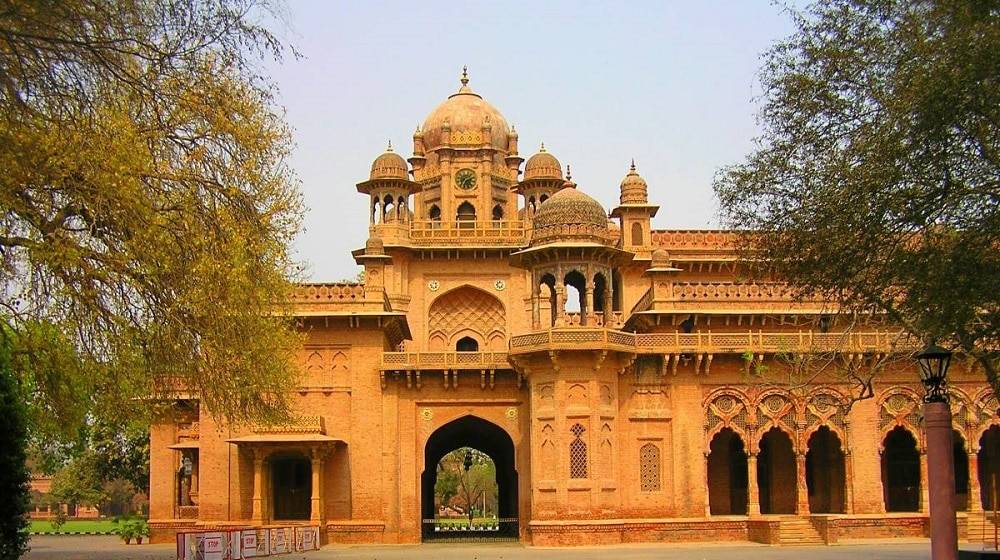 Aitchison College Lahore has decided to offer matric and intermediate programs along with the already offered foreign qualifications from the next academic year.

According to details, Aitchison College has affiliated with Aga Khan University Examination Board (AKU-EB) that will issue the matric and inter degrees to the students.

Aitchison College is offering Matric program in science and arts subjects. Applicants need to submit application forms along with the registration fee and other required documents on 30 November 2021.

On the other hand, the Single National Curriculum (SNC), which was introduced a few months ago, requires all schools and colleges to adopt the textbooks prepared by the respective provincial textbook boards.

Since Aitchison College prescribes books that are not approved by the Punjab Curriculum and Textbook Board, it had blatantly refused to adopt the SNC.

In response, Punjab’s Education Minister, Dr. Murad Raas, issued a warning letter to Aitchison College for not adopting the SNC and said that the provincial government would not allow anyone to challenge its writ.

As a result, the Aitchison College has now decided to start offering inter and matric programs from the next academic year to comply with the requirements of the SNC.