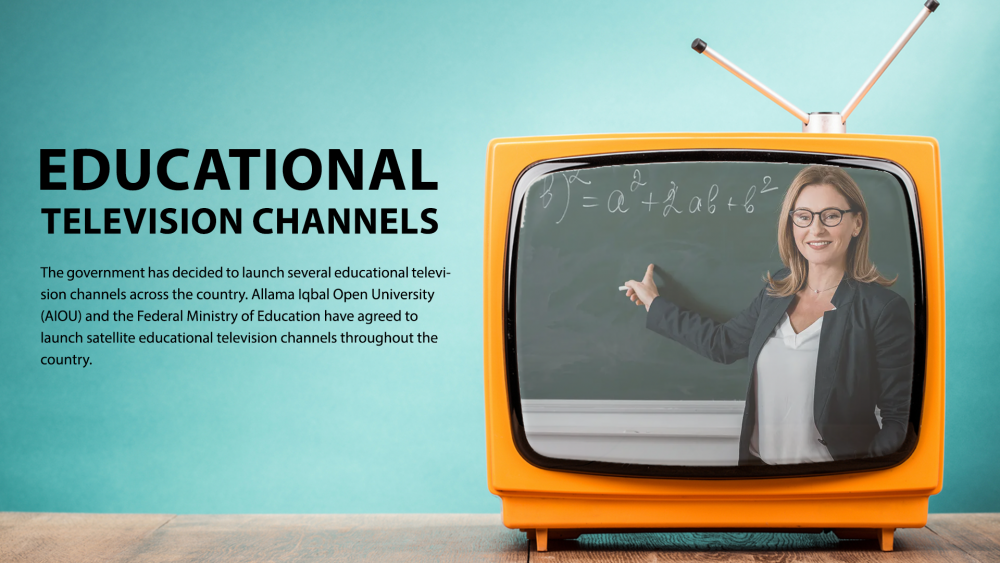 During the ceremony, the Minister of Education instructed the Higher Education Commission (HEC) to assist AIOU in launching the satellite educational television channels. The minister instructed the additional secretary of the Ministry of Education to begin work on launching the TV channel as soon as possible and ensure its launch within the allotted time frame. During the first corona wave, former Federal Education Minister Shafqat Mahmood started a radio station and teleschool on PTV.

This initiative has helped bring education to millions of students affected by the closure of educational institutions following the coronavirus lockdown.