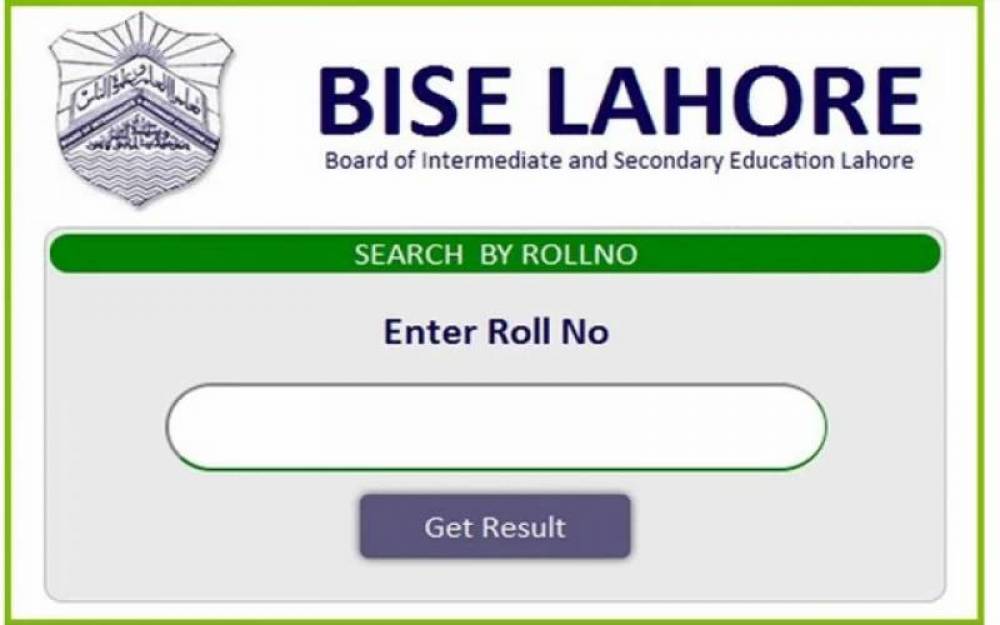 Matric & Intermediate Results To Be Announced In 48 Hours

LAHORE: Punjab's education boards will announce the results of the Matric and Intermediate Annual Examinations 2021 within 48 hours, according to a report published in The News.

Sources privy to the development told The News that the Punjab government had sought cabinet members' approval through circulation and the process was almost complete. They added that the BISEs would announce the results as soon as the Punjab Higher Education Department (HED) gets approval from the relevant authorities.

The Punjab HED in July had issued directions to all the boards according to which candidates of matric and intermediate Annual Examinations 2021 had to appear in Part-I exams.

The country’s apex COVID-19 body had decided that students will give exams of elective subjects only.

The exams were held in August but so far, no exam board has announced the results of these exams as the provincial cabinet's approval was required vis-à-vis the promotion policy.

It is pertinent to mention here that Inter-Provincial Education Ministers Conference (IPEMC) held in mid-September decided that the average of the elective subjects would be taken to calculate the numbers in compulsory subjects.

To facilitate students, it was also decided that all candidates who failed in any subject would be given 33% marks for the purpose of computing averages.

Since the policy was in contrast with the one already in place in Punjab, it was decided to get it approved by the cabinet.

Talking to this scribe, Punjab Minister for Higher Education Raja Yassir Humayun Sarfraz said that at least half of the Punjab cabinet will approve the decision.

He further said all the BISEs had already prepared results and once the policy was formally approved, the boards would announce the results.

He expressed the hope that the results of matric and intermediate exams 2021 would be announced soon in Punjab.