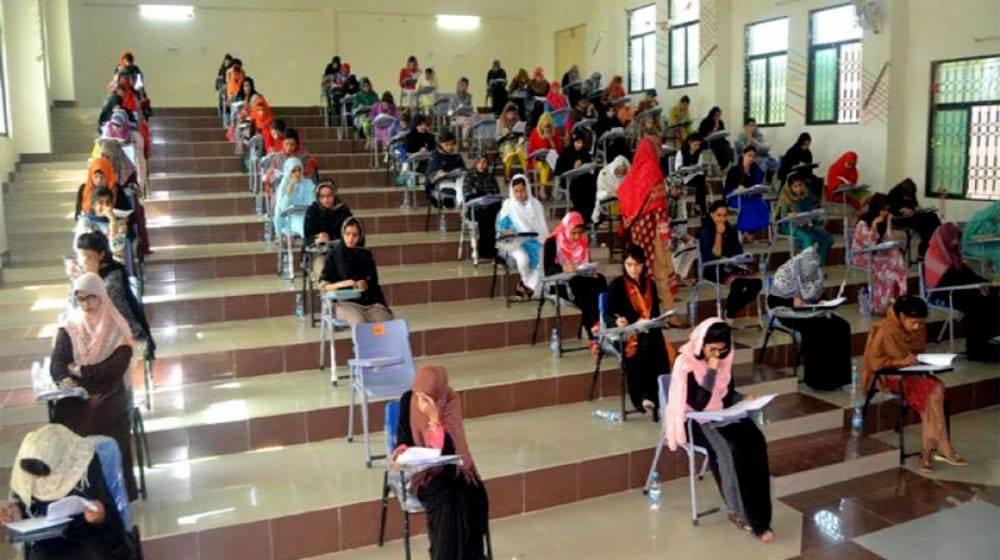 The Senate Standing Committee on Health has summoned the President of Pakistan Medical Commission (PMC) and Head of SOAR Testing and Evaluation Platform (TEPS), the company which held this year’s computer-based Medical and Dental College Admission Test (MDCAT) exam, next week to brief it regarding the controversy surrounding 2021 MDCAT.

While chairing its meeting on Wednesday, Senator Dr. Muhammad Humayun Mohmand expressed serious concerns over the way PMC awarded the contract to TEPS to hold 2021 MDCAT and the way TEPS conducted this year’s MDCAT from 30 August to 30 September.

Since he is also a member of the American Examination Board (AEB), Senator Dr. Hamayun said that TEPS’ decision to hold a single test over 32 days is incomprehensible.

He termed TEPS’ decision as ‘ill-thought-out’ and said that it gave an unfair advantage to some students who had more time to revise than others.

Dr. Hamayun also expressed displeasure over the absence of President PMC and Head TEPS from Wednesday’s meeting despite several invitations.

As a result, Dr. Hamayun decided to summon both officials next week along with a detailed report explaining the stepwise process of the MDCAT exam conducted this year.

The members of the Senate Standing Committee on Health also unanimously agreed to only take up one-point agenda in the next week’s meeting in which President PMC and Head TEPS will brief the committee about the 2021 MDCAT exam.

Earlier this month, the committee members had also suggested retaking of 2021 MDCAT exam to address the concerns of thousands of concerned students.

Earlier this year, PMC awarded the contract to hold MDCAT to TEPS. While the award of the contract to TEPS is being investigated separately, the way in which it conducted the MDCAT exam of around 200,000 candidates has triggered a controversy that refuses to die down.

Candidates who appeared in the MDCAT exam revealed that TEPS provided faulty computers with poor internet services. They alleged that the exam contained out-of-syllabus and ambiguous questions.

They also criticized TEPS for conducting the MDCAT exam from 30 August to 30 September, adding that the practice gave an unfair advantage to some students who had more time to revise than others.

Candidates have been doing their best to force PMC to retake the MDCAT exam on a single day citing examples of India where a similar exam of 1.8 million students was held on a single day.