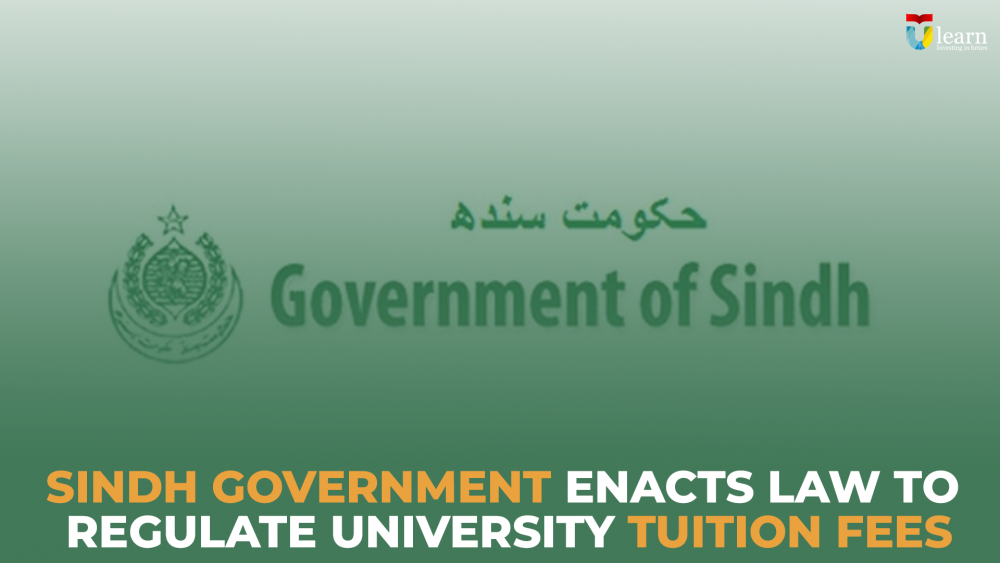 The Sindh government has decided to introduce a comprehensive law regulating university tuition fees. Ismail Rahoo, Sindh's university and board minister, said at the inauguration of the ministry's office on Monday.

He said he was made aware of the extra charges imposed by the university. He added that some private universities charge large tuition fees and do not offer tuition compensation  to deserving students.

He directed college and board secretaries to issue notices to all universities, including state universities, asking for records and guidelines on fee structures. Rahoo said the ministry will ensure coordination with private and public universities to ensure the success of higher education.

He said  recent rains and floods have severely affected the  education situation in Sindh as many universities, colleges and schools have been closed. He added that education is a priority for the Sindh government and strategies have been developed to continue education after the floods.

He claimed that Sindh's educational system has been severely impacted by the recent rains and floods, with several universities, colleges, and schools being closed. He further stated that the Sindh government prioritised education and that a plan would be developed to continue schooling in the wake of the floods.