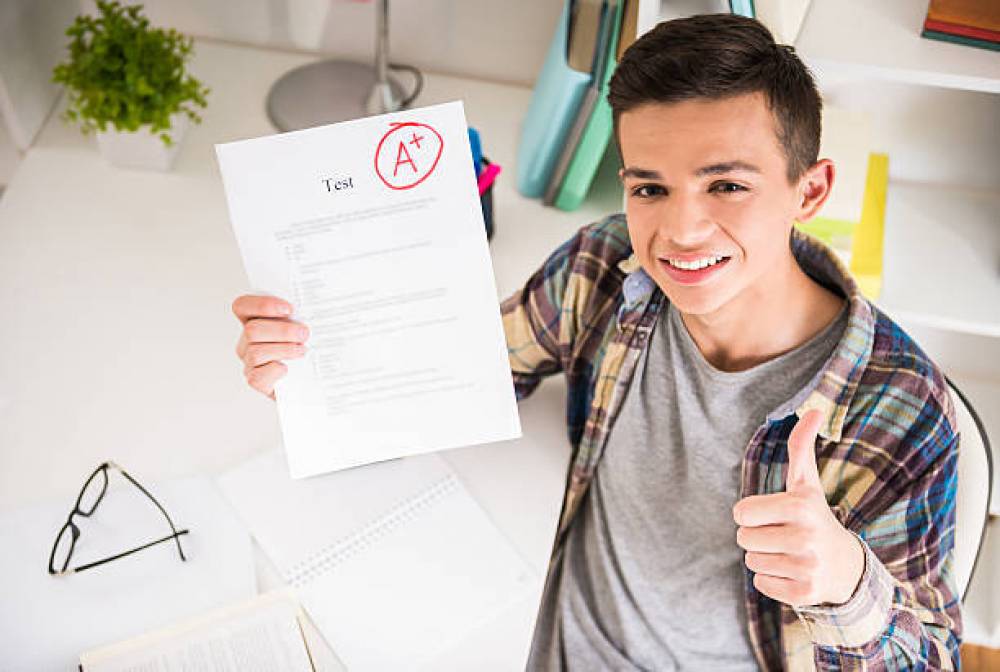 Will the Students Get Grades or Marks in their Matriculation Exams?

The question of getting either marks, grades or both in the matriculation exams has been intriguing to the students. This confusion arose when a summary was prepared in 2019, which advocated the change in the marking system of the SSC examination. It was proposed that instead of the marks system, the boards should now move towards a grading system where grades such as A+, A, B, C and so on, would be given to students according to their performance in the exams.

However, even after 3 years, the summary stays unapproved by the provincial government. Hence, the typical pattern will be followed this year i.e., the marks system. However, the grades are also provided to the students along with marks. So, students will get marks and supporting grades upon their performance just like all the previous years instead of solely grades until further notice regarding the matter.